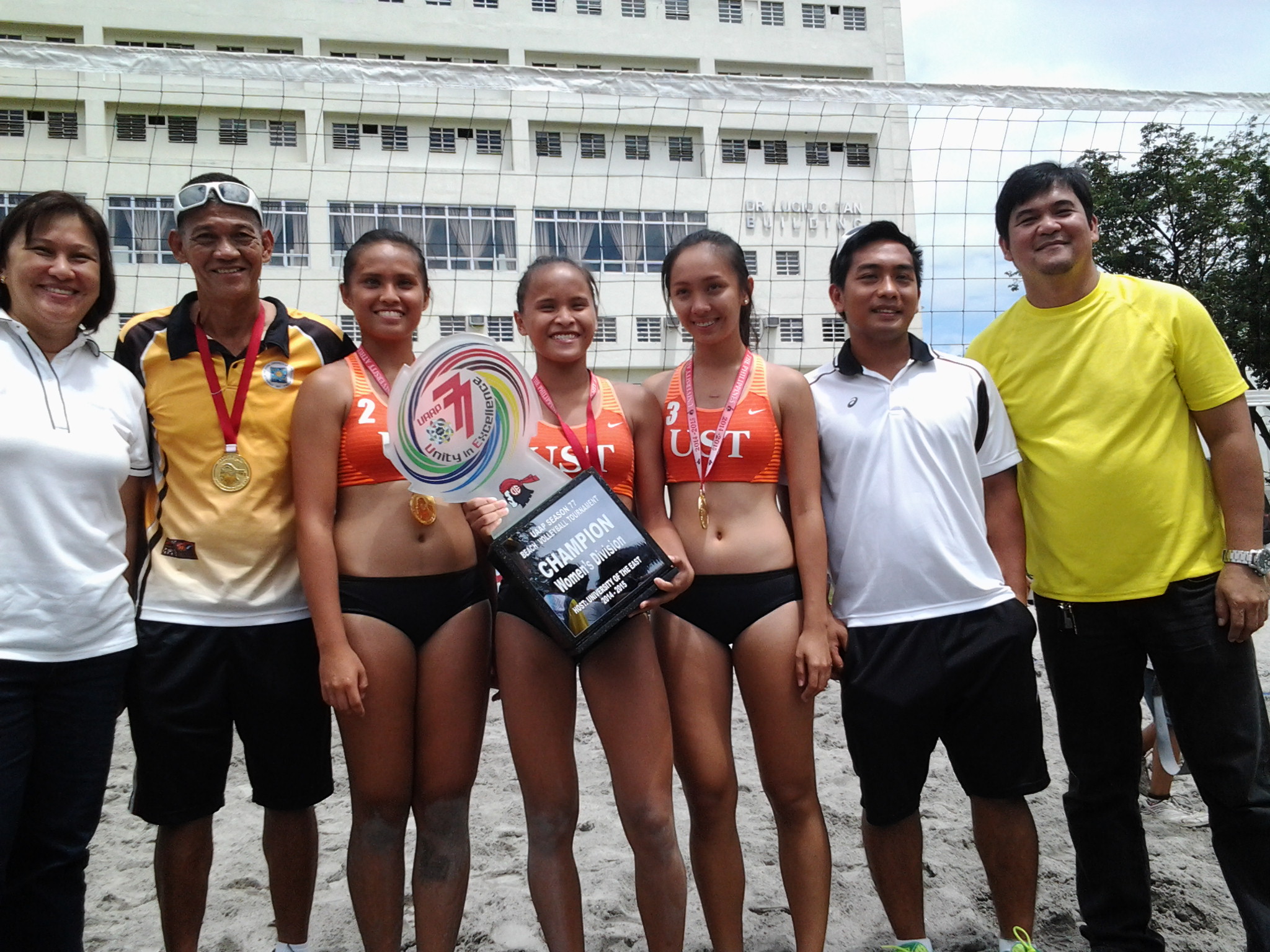 Recap:UST regained the men's title via sweep while UP ended a 12-year championship drought in the women's side.

Recap:The UST Growling Tigers lead the way after the second day of action in the UAAP Season 77 Men's Taekwondo tournament. UP tops list in the Women's rankings.

Recap:The La Salle teams on both division's came out kicking hard on opening day of the UAAP Season 77 Taekwondo tournament.

Recap:UP is just one win away from ending a 14 year drought in the UAAP Women's Badminton tournament.

Recap:The University of Santo Tomas and De La Salle University are leading the way in the UAAP 76 Taekwondo competition.

Recap:De La Salle University ruled the UAAP women's taekwondo competition for the first time in 14 years even as the University of Santo Tomas defended its crown in the men's division.